You’ve been with a single company for some time. You got promoted and worked on multiple positions.

How to put it on your resume to impress the recruiter?

You have four options.

Find out which one is best for you.

This guide will show you : 1. How to Show Promotions on Resume—Same Company, Similar Duties

You’ve been promoted. Your responsibilities grew together with you but the nature of your job remains largely the same.

In this case, the best way to list promotions on a resume is to—

Here’s how to show a promotion on a resume when your duties don’t change much:

How to Put achievements on Resume—Example

Focus on your contribution and impact. Ditch the worn out responsible for formula.

Expert Hint: The first bullet in the resume job description should explain why you were promoted. That’s one of your biggest achievements.

2. How to List Promotions on Resume—Same Company, Different Duties

You moved up the career ladder and the scope of your duties has changed.

In such cases, it’s best to—

Here’s how to how to put a promotion on a resume when your duties change:

Start with your most recent position, and list your achievements and responsibilities. Move on to the previous position, and so on.

It may be hard to come up with numbers for each and every experience bullet. And honestly:

You don’t have to.

It’s vital to strike the right balance, though.

So, mix your responsibilities with achievements to create a balanced whole.

3. How to Put Promotions on Resume—Same Company Twice

You worked at a company, then got a job elsewhere but eventually returned to the previous workplace.

This isn’t uncommon. If that’s your case—

There’s nothing wrong with listing the same employer twice if there’s something in between.

Take a look at the example below.

Avoid the trite responsible for formula.

Use resume action verbs such as delivered, organized, led, managed, solved, coached or initiated to show the recruiter what you’re capable of.

Quantify what’s possible, and mix your responsibilities with achievements.

Expert Hint: Regardless of your situation, you might want to single out one or two things you’re really proud of and list them in a separate key achievements section on your resume.

4. How to Put Multiple Positions at the Same Company on a Resume—Lateral Promotion

Your job title changed but you stayed at the same level in the company hierarchy.

In the case of horizontal promotions, we need to consider two options:

Here’s how to tackle each:

1. To make a resume with multiple positions and similar duties—

Stack the job titles, just like you see in the example below.

2. To write a resume with multiple positions at the same company when your duties are different—

Create a separate entry for each job title:

Expert Hint: If your resume goes more than 10 years back, ask yourself if those early years are really that relevant. If the answer is a resounding yes, just stack your job titles. Don’t bother with the responsibilities and achievements. Just keep your resume length at bay.

How you show promotion and put multiple positions on your resume depends on:

There are three ways in which you can list promotions and multiple positions at the same company:

The choice depends on your professional situation.

Do you have any additional questions? Is your situation different from these described in the article? Reach out to us in a comment below. We’d love to hear from you.

Rate my article: promotions
Thank you for voting
Average: 5 (7 votes) 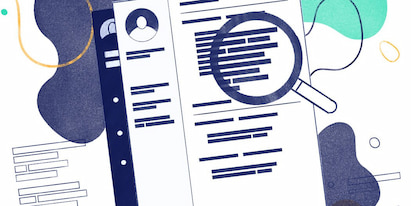 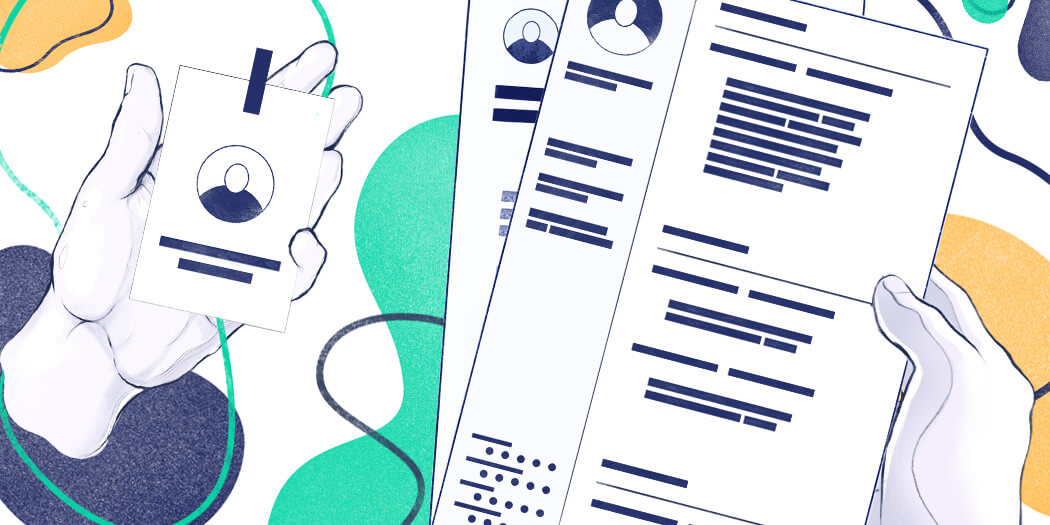 A resume for internships that’ll get you into the interview. Write your internship resume fast, with expert hints, 25+ writing tips & good and bad examples. 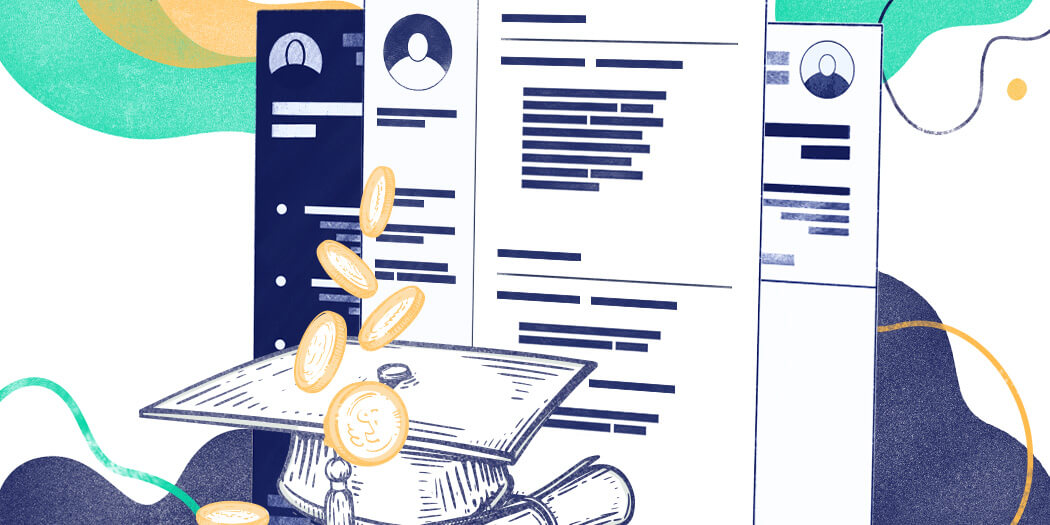 A resume for a scholarship is a document focusing on your education and academic achievements. It includes your career objective and presents your skills and professional experience (if you have any). As selection committees review lots of scholarship applications, yours have to stand out from the crowd.