The outbreak of coronavirus disease has changed our reality. One of the consequences we’re all experiencing is a growing number of people losing jobs and looking for alternative sources of income.

Back in 2007 when the Great Recession struck, the job market saw a significant rise in the number of the so-called gig workers—people entering non-standard work arrangements to keep themselves afloat. Since then, the gig economy has grown into a force to be reckoned with, and the new COVID-19 reality feels like a good moment to have a closer look at the gig economy statistics.

The gig economy denotes a free market system based on short-term work arrangements between companies and independent workers.

The participants in the gig economy include:

It’s important to note that participation in the gig economy encompasses part-time as well as full-time work. The “gigs” could be a person’s main source of income or a secondary one. Because of its decentralised and transient nature, the gig economy has been notoriously hard to measure—to a point where independent studies reach conflicting conclusions.

One thing is sure, though. The gig economy became more and more pronounced after the Great Recession of 2007. In that time, the number of “gigs” outpaced the growth of traditional work relationships based on employment contracts.

Additionally, over the past decade, it has become much easier for anyone to participate in the gig economy. This is mostly due to a large number of apps and online marketplaces that bridge the gap between supply and demand. Today, the gig economy brings together millions of people and has become a trillion-dollar industry.

Even though the 2020 outbreak of the coronavirus disease will surely affect the numbers this way or another, the stats we compiled here give meaningful insights into the state of the gig economy as we’re moving into the second decade of the 21st century.

The first four figures show how the estimates of the number of gig economy participants differ from one survey to another.

A millennial study from Deloitte reveals that about 64% of people employed full-time are open to doing “side hustles” to make extra money. (Deloitte)

The numbers below refer to those gig economy participants who consciously chose this mode of work and plan on continuing to work this way.

Over 75% of gig economy participants wouldn’t quit their gigs for a full-time job. (PYMNTS)

The gig economy statistics listed below illustrate what the situation looks like for those who have no alternative.

80% of gig economy participants for whom this type of work is the primary source of income admit that would find it hard to cover an expense of £1,000. (Edison Research)

The gig economy offers a range of benefits to employers. Apart from on-demand access to highly skilled professionals, companies can economise on employee benefits or office space.

Over 60% of executives admit that external workers allow them to boost the company’s financial performance. (SAP Fieldglass)

Nowadays, gig work is often associated with app-based drivers. The emergence of such apps as Lyft or Uber has brought the gig economy into public awareness more than anything else. The statistics we put together in this section paint a picture of this particular segment of the gig economy.

Uber drivers earn about USD 9.20 per hour, which is less than what 90% of all other wage and salary earners make. (Economic Policy Institute)

The stats in this section show the influence of technology on the gig economy landscape.

Gig Economy in the Developing Economies

About 24% of the world’s gig workers come from India. (EY)

With more and more companies suffering from the effects of the coronavirus outbreak and an increasing number of people losing their traditional jobs, chances are that the gig economy will experience growth. This has been the case back in 2007, and with another recession looming on the horizon, the scenario may repeat itself.

One thing we can easily say about the gig economy as a whole is that it’s a widespread phenomenon whose effect on the bottom line has to be reckoned with. However, since the gig economy is hard to measure, we may have to wait a while to learn about its real-life impact.

What do you think about the stats we’ve compiled here? Have you recently landed a gig job? Are you an active participant in the gig economy? We’d love to hear from you. Give us a shout out in the comments below.

20 percent of U.S. adults have a disability. But it doesn’t mean you can’t have a great career. Here’s an ultimate guide in helping you overcome all career obstacles. 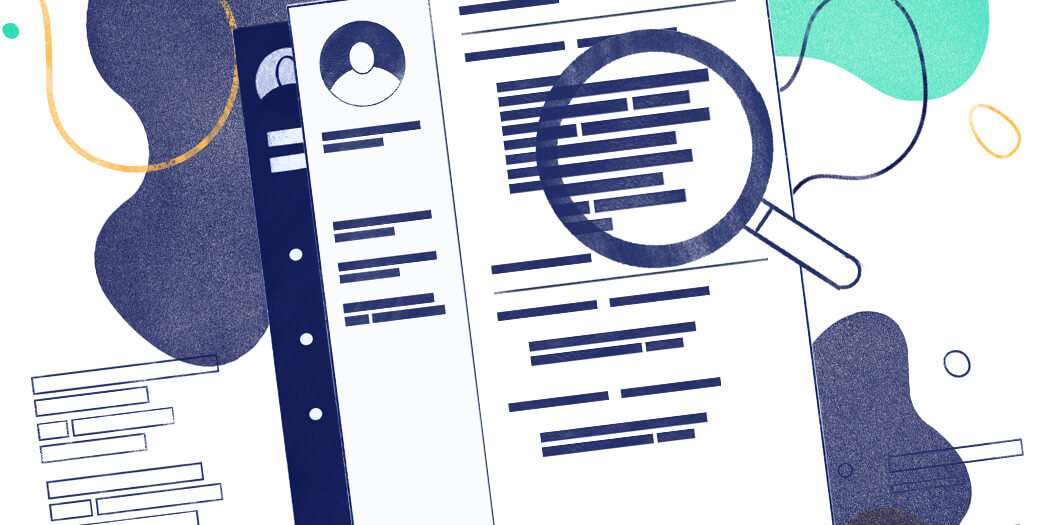 Recruiters and job seekers need to find the right talent—and land the right jobs. Use our curated compilation of the most important hiring and recruiting statistics of 2020 to do so. 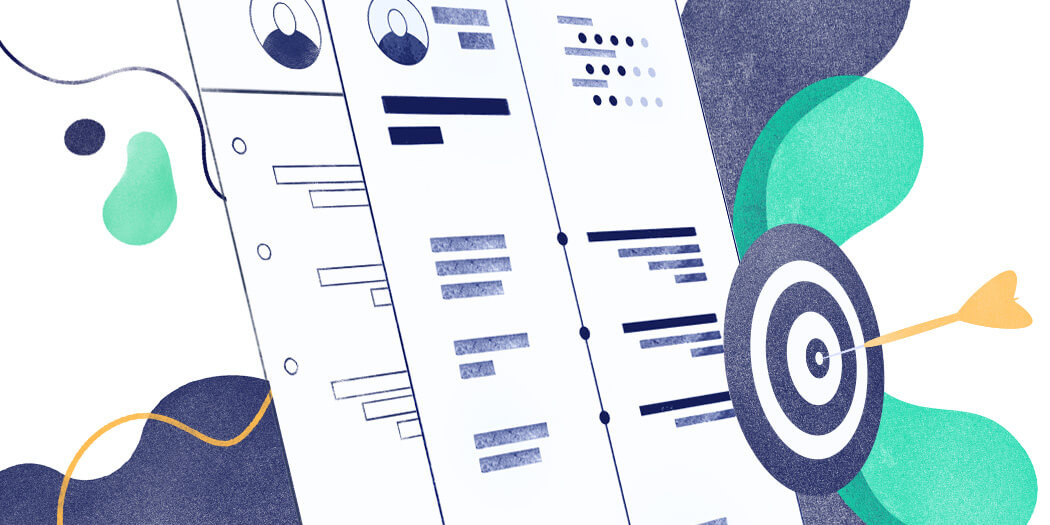 Sales is the heart of any business. Period. If you’re unable to sell your product or service, your business is as good as none at all. Take a look at some crucial sales statistics.